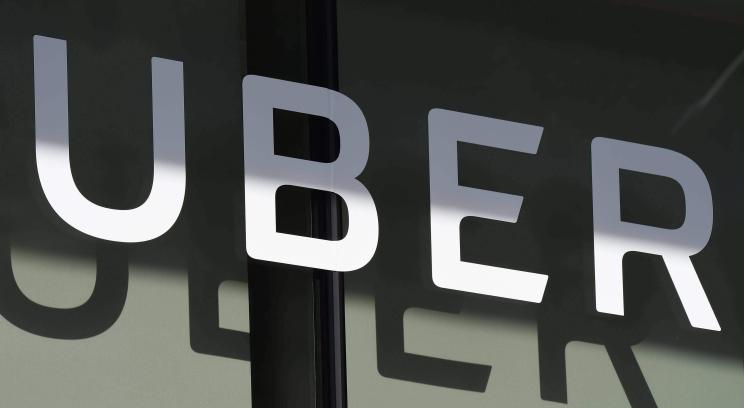 A few days ago, it was reported that Uber is selling its autonomous driving unit, Uber Advanced Technologies Group (ATG), and there are already a number of autonomous driving technology innovation companies that are negotiating with Uber, including Aurora Innovation, which has already conducted discussions with Uber. For a longer period of negotiation.

Uber’s recent earnings report stated that Uber ATG and its so-called “Other Technologies” business had a net loss of $330 million in the nine months ended September 30, 2020. Uber also said that the company invested $457 million in research and development expenses for ATG and other technology projects.

Uber ATG is still very attractive to many innovative companies. On the one hand, it is the talent pool, and on the other hand, ATG is related to multiple car companies. Before 2019, Toyota had invested US$500 million in Uber ATG, and in 2019 it invested a large amount of money. Volkswagen also worked with ATG, but then Volkswagen withdrew and turned to support Argo AI. Hyundai has some but not many shares in ATG. In 2019, Hyundai established a joint venture with autonomous driving company Aptiv, each holding 50% of the shares.

Aurora was established in 2017, and it focuses on the development of a complete unmanned driving underlying technology. Aurora has grown rapidly and now has 600 employees. In 2019, it acquired Lidar company Blackmore. Approximately 12% of Aurora’s employees come from Uber. Despite rapid growth, Aurora is still not as large as Uber ATG, which has more than 1,200 employees.