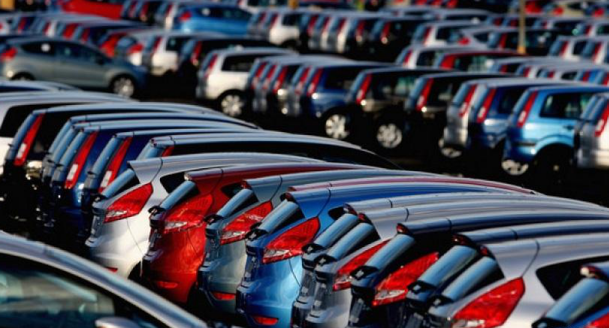 Recently, some media reported that. Thanks to the outstandingperformance of the Chinese auto market after the new crown epidemic, many European auto companies have stated that if the global economy does not fall into recession again, the auto industry will not need new stimulus measures.

The Financial Times reported on October 27 that German Volkswagen CEO Herbert Dis said that thanks to the strong recovery of car sales in Western Europe and China, if the European economy does not fall into recession again, the auto industry will not need new stimulus measures. Daimler CEO Ola Kalenius also said that further stimulus measures for the auto industry are not necessary.

Although the EU auto market has shrunk by nearly 30% this year, Volkswagen’s sales in Western Europe increased by more than 10% in September. In China, the world’s largest market, Volkswagen’s September sales increased by nearly 1% compared with the same period last year. Volkswagen predicts that these benefits will help it achieve profitability in 2020. Daimler’s net profit in the third quarter of this year increased by 20%, and its Mercedes-Benz sales in China increased by 23%. Daimler called the news “too beautiful and untrue.”

Bugatti president was also appointed as the new chairman of Lamborghini

China leads the global auto market after the epidemic