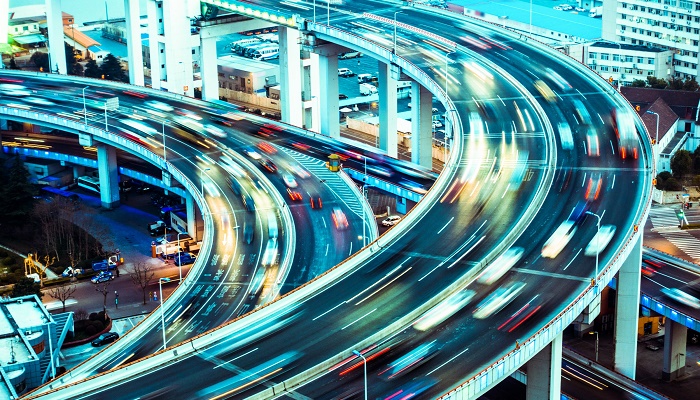 According to the German News Agency Duisburg/ Hannover, Germany, on December 12, the results of a study shows that the Chinese auto market will best continue its healthy development after the end of the epidemic crisis.

According to the report, based on the expected growth and the successful containment of the epidemic so far, a research team led by industry observer Professor Ferdinand Dudenhoeffer predicts that for German manufacturers, in China, the most important sales market, Car sales will gradually stabilize while in Germany, the pressure will increase significantly.

The research team predicts that in Germany, the continued sluggish domestic demand will further endanger employment in the automotive industry. According to the results of the study, by December 2021, the number of direct jobs in the German automotive industry will be reduced to 750,000 to 770,000, and there will be approximately 823,000 at the end of 2019.

The report pointed out that the result of the calculation depends on consumer behavior, the development of the epidemic and the overall economic development trend, but all these factors will change, so there is room for modification. However, Professor Dudenhoeffer believes in principle that China will once again become the locomotive of the world automobile market with a far-leading position in the next few years.

The research report pointed out that in view of the latest GDP development forecast, the recovery process after the crisis of the European sales market will be “particularly difficult and long-term”, and the values in 2021 and 2022 will also be lower than the level before the crisis. The consequences of the severe recession in 2020 will continue into the next two years. In addition, the European market is already partially saturated, so consumers will not buy new cars on a large scale anytime soon.

The situation in China is completely different: Dudenhoeffer’s team believes that the Chinese market will reach the level of 2018 again in 2022, “before the US President Trump launched the tariff war, it was the highest annual sales of new cars so far.” Experts believe that China’s auto market will grow by 8% in 2021 and 6.5% in 2022.

According to the research report, the German auto market will grow by 7% and 2% respectively in the next two years, and the US will increase by 5%. In Europe, if the expected “hard Brexit” occurs, the British car market will be particularly sluggish: a negative growth of 4% in 2021 is expected, and a slight growth of 1% in 2022.

Fill your car yourself during night at 15 more Eppco stations