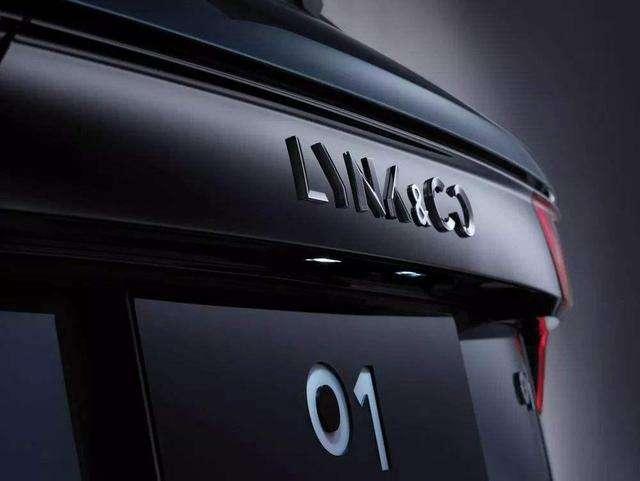 PR Newswire reported on December 17 that Lynk & Co and Cyan Racing Team recently made history. Their Lynk & Co 03TCR won, in the final race of the 2019 FIA Touring Car World Cup in Sepang, Malaysia, the annual team championship, and thus won the first championship of a Chinese car company in a world-class car race.

According to the report, the Lynk & Co Cyan Racing Team won the championship in its first season, surpassing its main rivals Hyundai Motorsports and Honda Motorsports by 34 points and 54 points respectively. For the Chinese automobile industry, this is a historic moment.

Yang Xueliang, Vice President of Public Relations and Communications of Zhejiang Geely Automobile Group, said: “The Lynk & Co Cyan Racing Team has laid a solid foundation for 2020 and has proven its professional teamwork and enterprising spirit. Thanks for the hard work and dedication of the team.”

It’s reported that Lynk & Co, a subsidiary of Geely Automobile Group, is a car brand designed and built in Sweden that emphasizes interconnection and sharing. It has evolved from a concept born in its spiritual home, Gothenburg, to the world’s best-selling new car company, with high market demand for its 01, 02, 03 and 05 models.

China leads the global auto market after the epidemic

Car Electrification May Cause 200,000 People Be Laid off in Japan